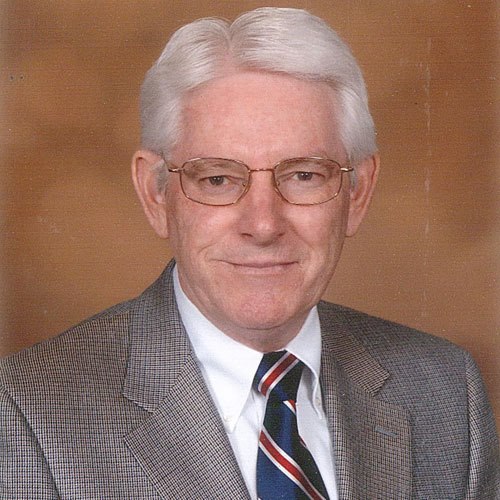 John Lombard has had a wide range of ministry, including being the MIP coordinator in Tennessee since 1982 for a total of 36 years, which is the longest tenure of any MIP coordinator. John is the pastor of the East Cleveland Church of God, an adjunct faculty member of Lee University and the Pentecostal Theological Seminary, and an author of several books. Teaching about preaching is one of John’s emphases, which is evident in his work at Lee and PTS, in conferences, and through his writings. He has served in many capacities in the state of Tennessee, such as a member of the Tennessee State Council for 20 years and a member of the State Board of Ministerial Development for 38 years. John and his wife, Diana Meredith, have three children and six grandchildren.

The Division of Education has oversight of programs, expansion, and development of colleges, seminaries, universities, Bible institutes, and ministerial training models throughout the International Church.