Dr. Michael Reynolds Has Been Appointed as Director of Ministerial Development in the Division of Education 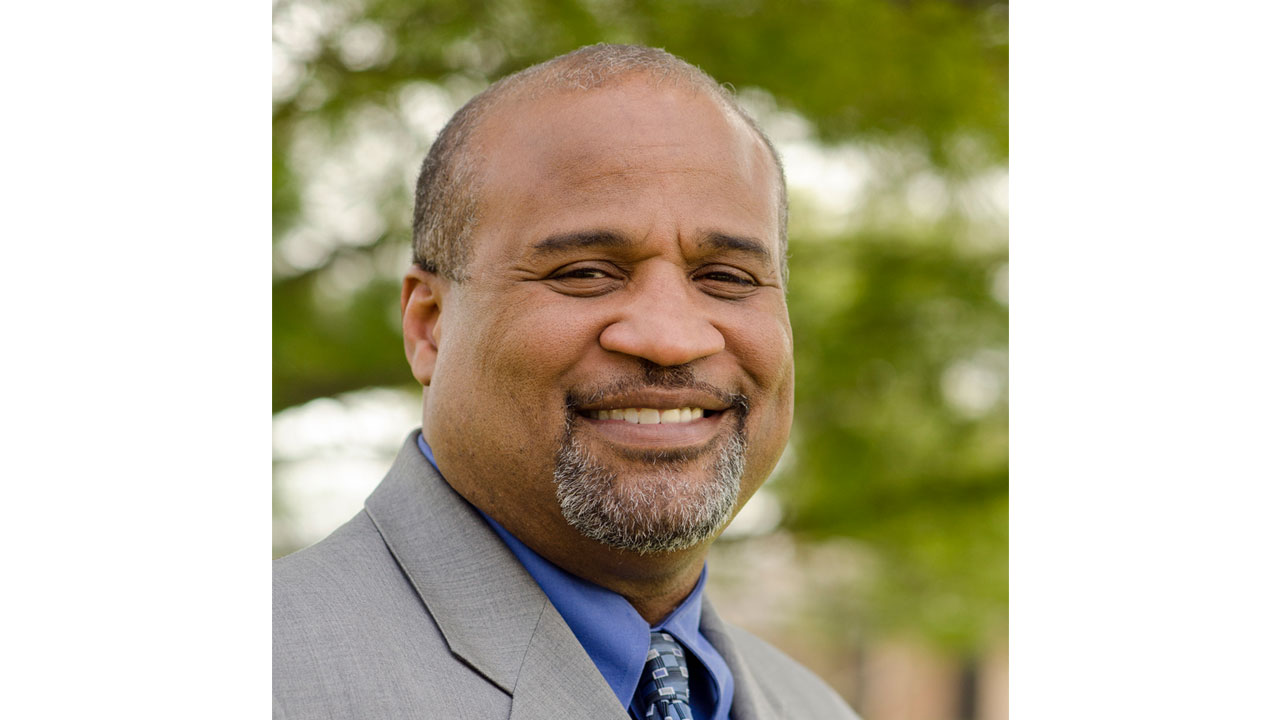 He has served as lead pastor of New Life Celebration Church of God in Dolton, Illinois, since 1992.  The church has planted eight churches and has an elementary school that serves the community children from preschool through the eighth grade.  The ministry also has a gym that hosts basketball tournaments with over 300 spectators.

Since 2006, Dr. Reynolds has served at Trinity International University.  At the university, he was the director of the Master of Arts in Urban Ministry, as well as the executive director and associate academic dean, South Chicago Regional Center.  Dr. Reynolds is the editor of the Urban Devotional Bible (Crossway, 2007).

Dr. Reynolds and his wife, Erica, who serves as the director of Worship, have been married for more than 37 years and have four lovely children, Michael II, Celenna, Jonathan, and Cicely and are grandparents to three children. 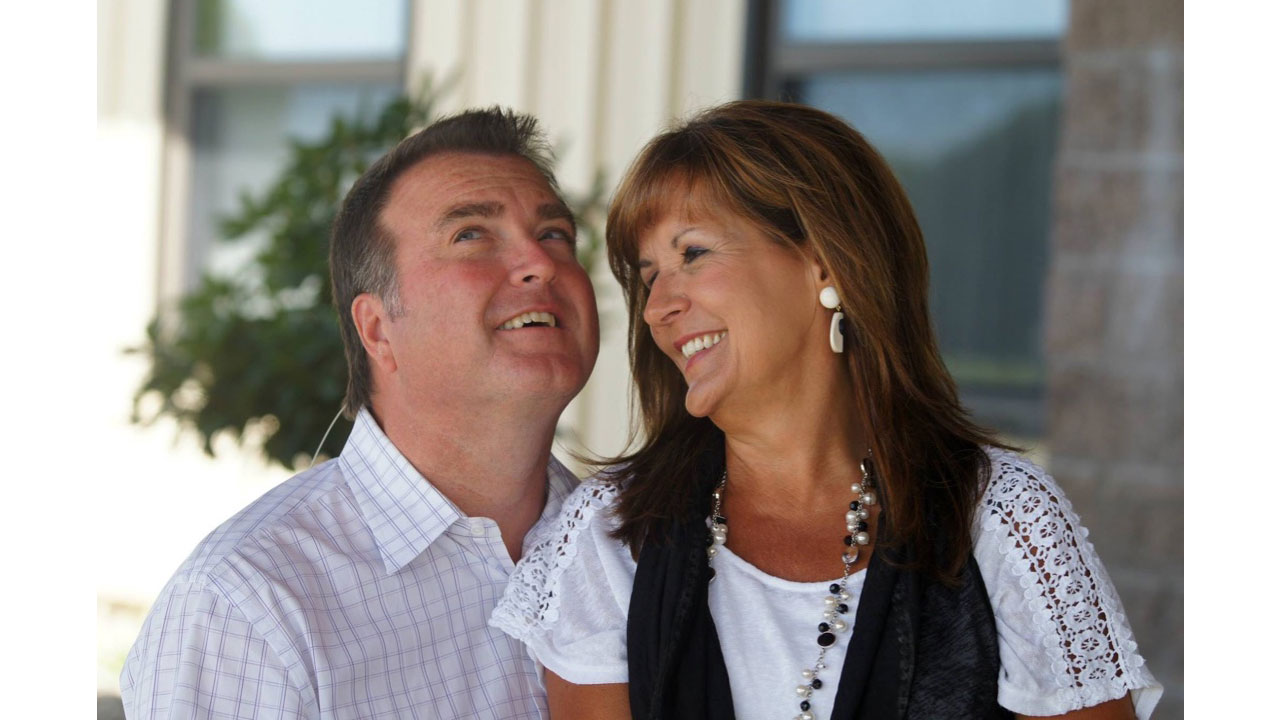 The Division of Education has oversight of programs, expansion, and development of colleges, seminaries, universities, Bible institutes, and ministerial training models throughout the International Church.